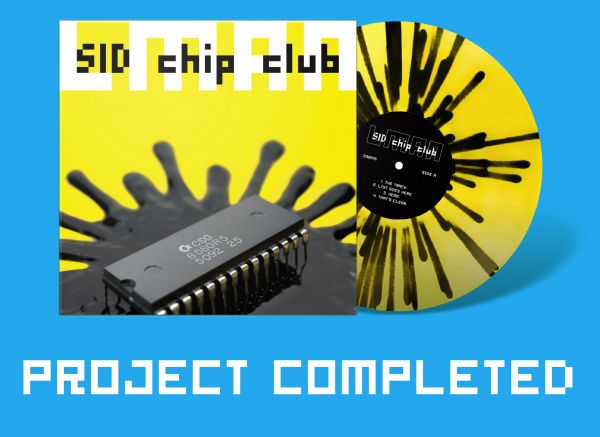 In 2019, I've launched a kickstarter campaign to fund my c64 techno/house album for vinyl and cartridge. This week, the finished albums were sent to all backers. 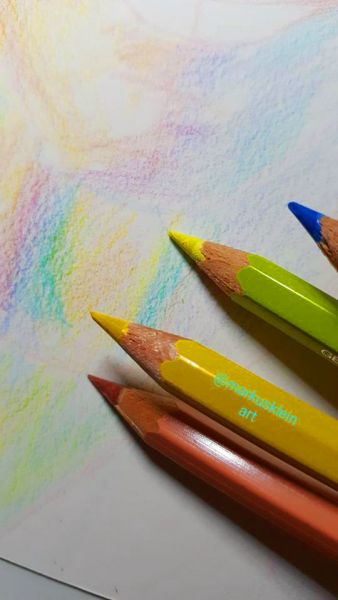 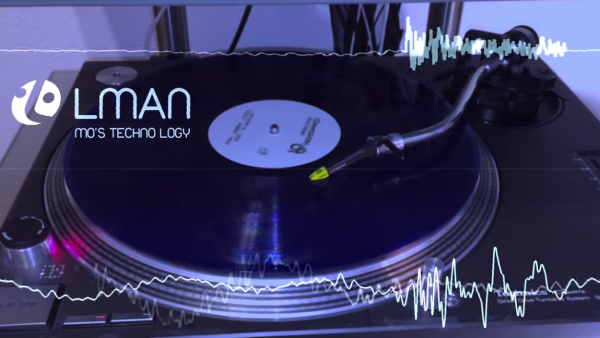 My Track Mo's Techno Logy was released on vinyl. The project was organised by scener SID SPIELER. 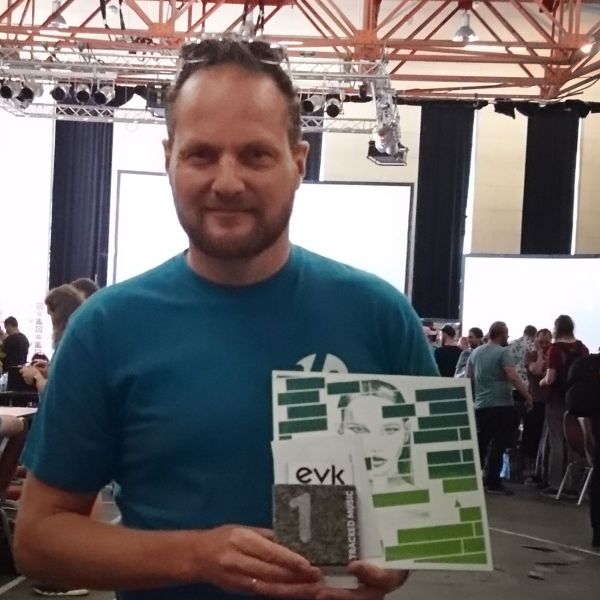 Back from Evoke 2018! It was a blast, met a lot of folks and enjoyed fantastic releases. Also won #1 Tracked Music Competition \o/ 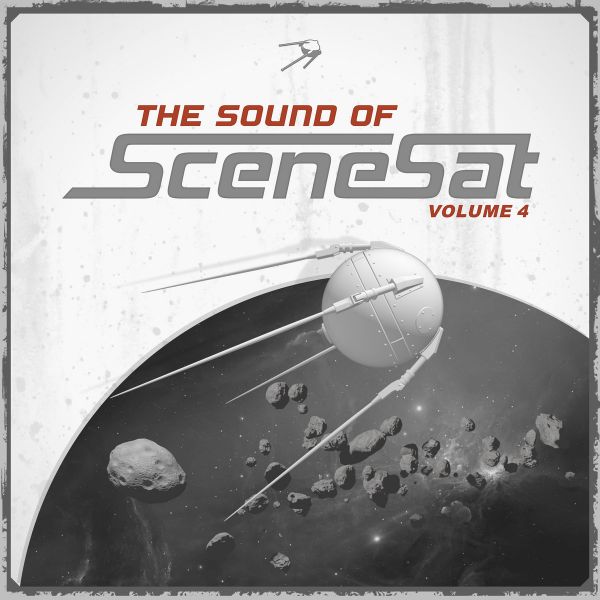 The Sound of SceneSat Volume 4

Two of my songs are featured on the Sound of Scenesat Vol 4, a mastered version of the SID Could be cool and a brand new chillout remix of Vortex. Check it out!

It's been a busy couple of month in the demoscene. I've recently joined the legendary group Censor Design, and we did a demo together with the equally legendary group Fairlight. 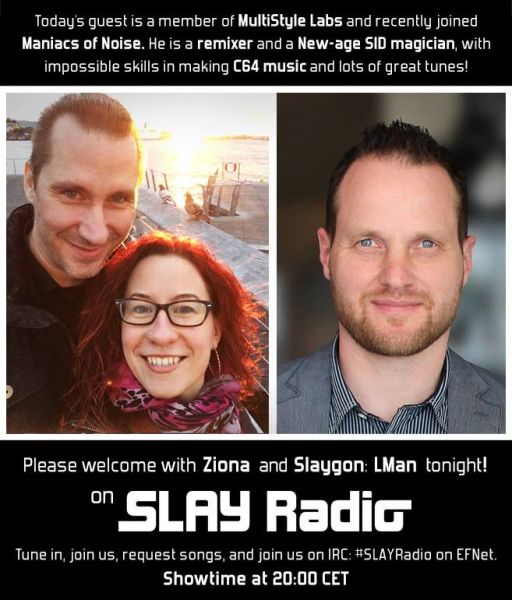 In December, I was guest at SLAY Radio for the show Pre-Christmas with Master LMan, hosted by ziona and Slaygon.

Dear friends, I've decided on starting a blog on my website, with the occasional entry.

During a period from 2011 to 2014 I have been very active with my portraiture, from 2015 onwards I have shifted my focus towards creating music. Especially in the c64 demoscene I've won some acclaim as a musician, which led me to be invited to join legendary artist collective groups like MultiStyle Labs, Oxyron and Maniacs of Noise.